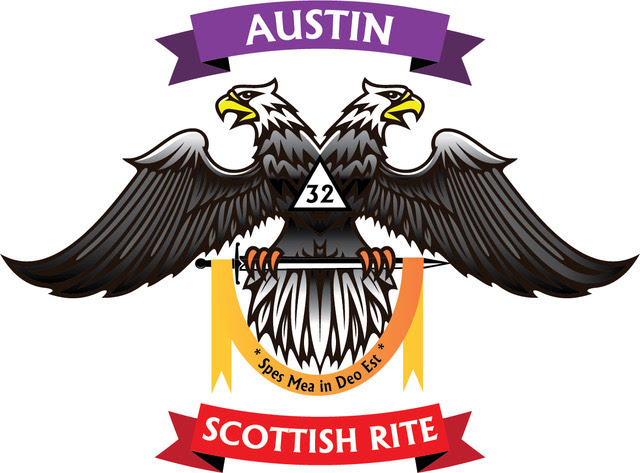 It is your secretary’s sad duty to inform you of the passing of Illustrious Dr. Jerry Casebolt 33° I.G.H. Please see information for the arrangements below. This is short notice for the ceremony on tomorrow. 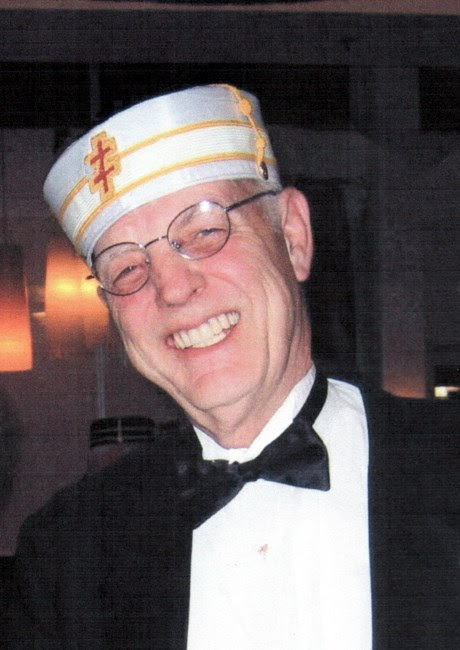 Dr. Jerry L Casebolt was a chiropractor in Liberty Hill, TX for 43 years. Jerry has held numerous community service and masonic positions, such as: Inspector General Honorary of the 33rd degree of the Austin Scottish Rite Valley, Past Master and Endowed member-Liberty Hill Lodge #432, and Past Master of Robert Burns Lodge #127, He was a veteran of the US Navy.

Services will be held at 2:00 PM Friday, January 29, 2021 at Cook-Walden Davis Funeral Home in Georgetown, TX. Visitation will be at 11:00 AM til time of service at the Funeral Home with burial to follow at Liberty Hill Cemetery. In lieu of flowers donations may be made to Masonic Lodge #432, PO Box 373, Liberty Hill, TX 78642 in memory of Dr Jerry L Casebolt.
Pallbearers: Benjamin Casebolt, Jon Casebolt, Joel Casebolt, CJ Welton, Mike Giboney, and Jeff Morrison.